Little Smiles helps professionals give kids in their care the chance to be kids during difficult times.

A wide range of caregivers help children of all ages who are facing devastating circumstances including terminal illness, abandonment, and other trauma. These are children who often spend many nights alone in hospitals, hospice facilities, shelters and temporary homes, and who can be subject to painful procedures and other emotional strains that they are not equipped to handle. The professionals working with them understand each child’s unique situation and how to help them heal, but they often lack the resources and financial support to make them smile.

That is why they turn to Little Smiles, which provides volunteers, supplies, and funds to make it possible for them to add joy to the lives of the children they care for.

When Little Smiles founder Paul “Chip” Donohue began visiting a local children’s hospital in Palm Beach County almost 20 years ago to cheer up its smallest patients, he met an inspiring young girl in the oncology ward. Whatever gifts and attention this little girl was given during her cancer treatment, she made sure to share it with the other children being treated at the hospital alongside her.

She inspired Paul to form an organization called “Videos for Kids” to bring entertainment to the hospital’s pediatric unit, and he soon began to encourage the nurses to ask him directly for specific items, trips, and parties that might make their patients smile. By 1998 his organization changed its name to Little Smiles and became dedicated to the young patient’s selfless example by engaging the greater community in doing just about anything to create a little smile.

A group of Paul’s close friends from Villa Nova University started the Little Smiles of Philadelphia chapter soon after, and a decade later an additional chapter was formed in North Carolina. New chapters are periodically considered for inclusion in this tight-knit family of charities.

Little Smiles has grown from serving one local hospital in Palm Beach County to serving over 50 facilities caring for children in three different states. We welcome you to get involved in this volunteer-driven effort and become our partner in smiles!

In Loving Memory of Dino Dinicola 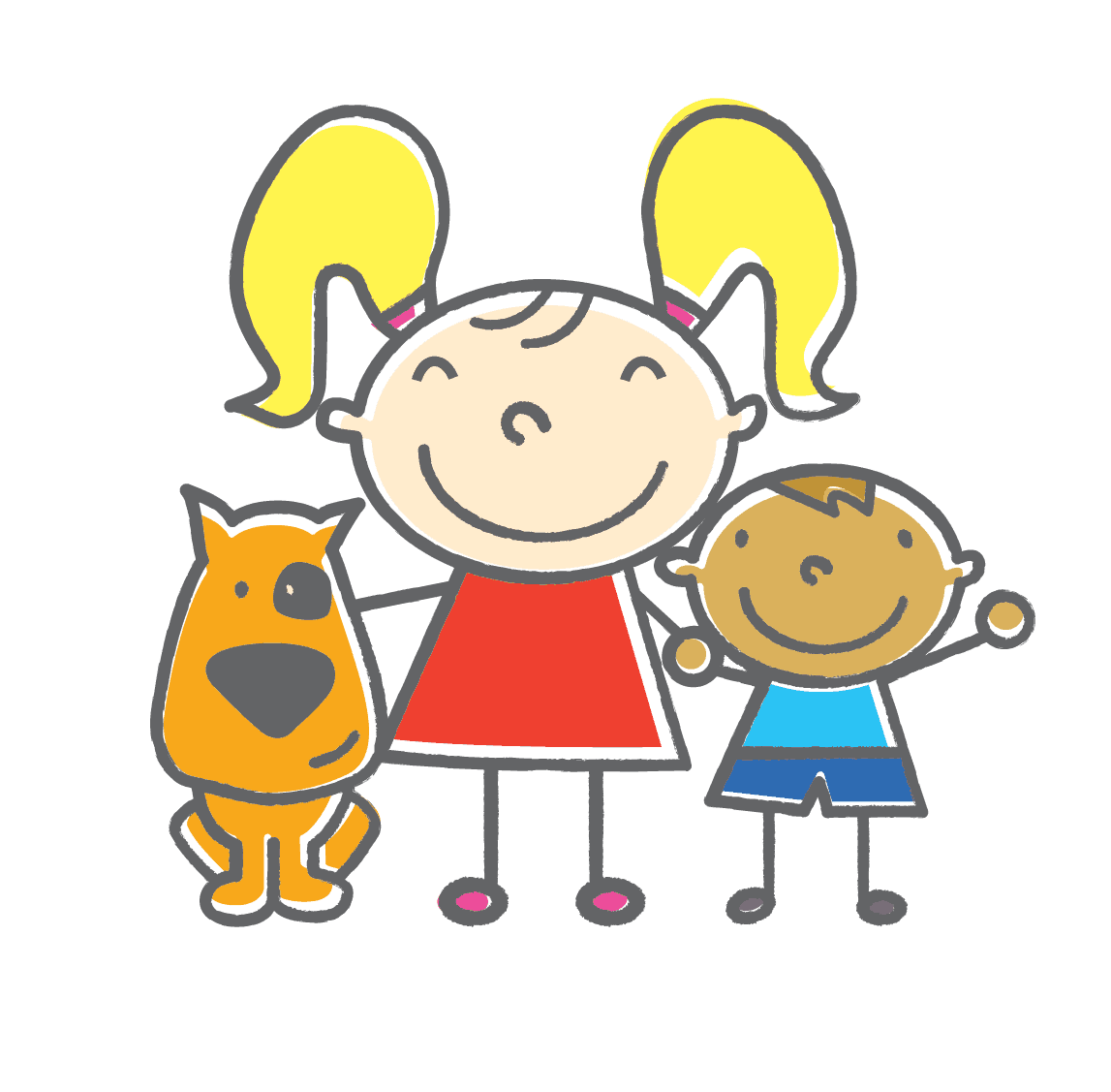